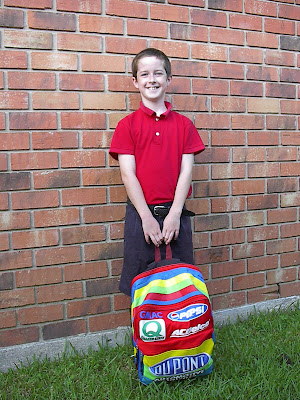 Seems like just yesterday I was sending my youngest son, Zach off to school. Now he is coming to the end of his first year of College, & will being leaving us in a bigger way. He has his first ever summer job. And boy, it's a cool one! 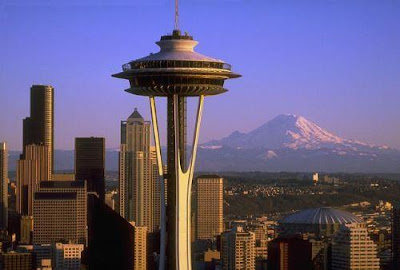 He will be working at Mt. Rainier National Park in Washington State. You can see it in the distance from Seattle! Beautiful! He loves being outdoors and hiking. Very UNLIKE his Mother in that way! :) 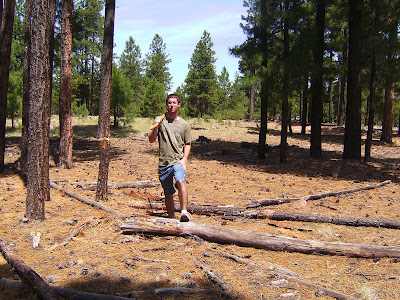 He decided to apply at National Parks all throughout the western half of the United States. Since we live in Arizona, we wanted to him to be close enough we could possible go visit him while he's there. He didn't think he'd really hear from any of them. Being an Honors student & in Band, Choir & Sports, he never had the time for an after school job. So, he's never had a "real" job before, though he has put in a lot of hours "working" at Church. And both my boys have a very strong work ethic! 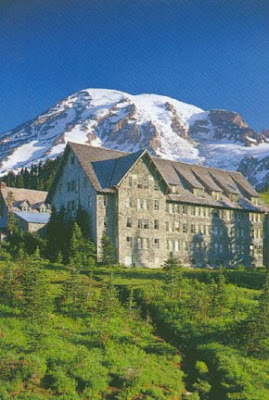 Mt. Rainier called him the week after they received his application & offered him a job. He will be working in a Lodge at the park. Doing Housekeeping, retail, stocking, etc. basically whatever they need him to do! I sure Hope he will bring some of those skills home with him! :) And he can do all the Hiking he wants to! (at no charge! Even if he wanted to summit!) 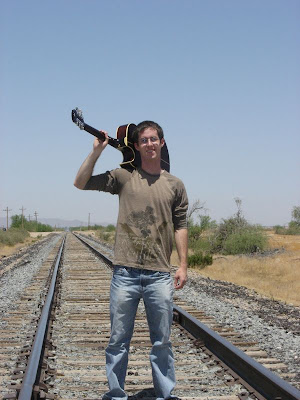 Oh, and have I mentioned that Zach is my one child who is a total home body?! He is content to just be at home. Over his Spring Break, he wrote out a schedule for the homework he had to do, dividing it up over every day of the week. (And he ACTUALLY stuck to that schedule! What kid does that?) He does the same thing with his exercise routine & practicing Guitar! 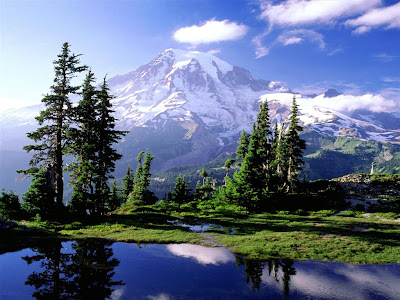 He's talked on & off about joining the military, I think this will give him a chance to see how (or if) he would like that kind of life style, of traveling & living with other guys you don't know. (besides your brother of course!) And he's gone for 3 months, not 4 years. He's been on Youth Group & School Choir trips before, but that's about it! 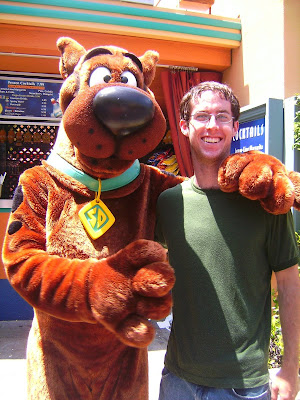 It will be an adventure for sure! He can bring his Guitar with him :) (but not his Long Board!) :( Plenty of books, good thing (like his Mother) he loves to read! We were going to have him start a Blog to keep us updated & share all he's doing, only to find out there is no Internet access on the Mountain! Ouch! It will be strange around here with out him, that's for sure. He is so excited to go! He's researched the area & what animals he could see out there. He's really been paying attention to the news of late hoping there won't be a Government shut down, since that would mean all National Parks would be closed down as well! And he'd loose his first job before he ever started it! Now All that's left is to figure out how to get him there with everything he will need for 3 months! Including Guitar, Hiking & camping gear! Summer, Winter & rain gear! There is snow (& glaciers) at parts of the mountain all year long! Very different from Arizona that's for sure! I'm so excited for him and will miss him tremendously while he is off having the time of his life! 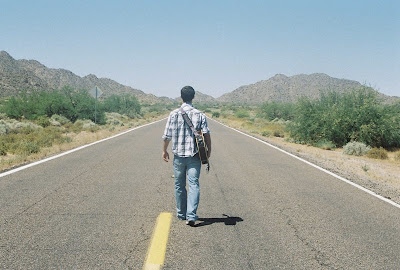 Coolio! What a great first job! My eldest son is the same with the scheduling deal. Whatupwitdat? I hope you get to visit him this summer! We spent last summer up in Washington.... absolutely beautiful.
We really need to meet for coffee, Star, someday!
~Linda

I would LOVE to meet you Linda. :)

Wow! Congrats to Zach! What an exciting way to spend the summer. He sounds like an amazing young man. You must be so proud of him.