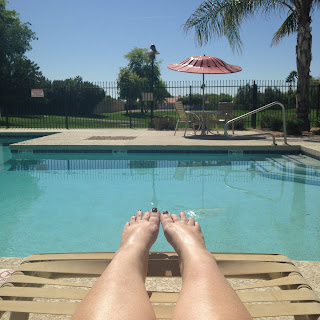 Spring is in the air! And here in Arizona Spring Break comes early . . . 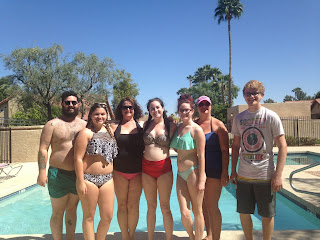 And being Senior Year for my Girls, I try to spend as much time with them as possible. We had an impromptu Pool Party! Yes it's 90 degrees in March here! 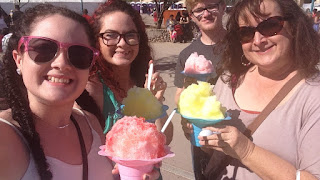 Our favorite thing that happens in Spring is the Arizona Aloha Festival! Where you can see some of the best Hula Dancing, and have Hawaiian Shaved Ice!  :) 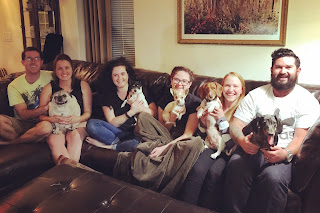 All our kids and "Grand Kids" (The Dog's) were here. ;) It was Wonderful! And Hopefully, someday we will actually have real Grand Kids! (Yes, that's a "subtle" hint to our Married kids!) 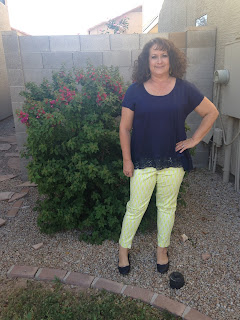 We were blessed to get to Celebrate Easter together! 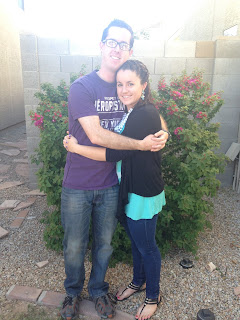 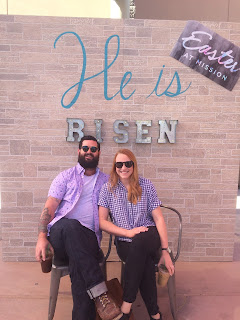 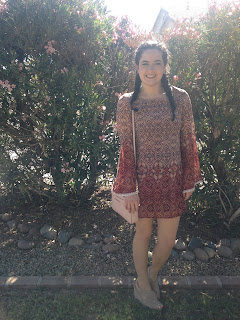 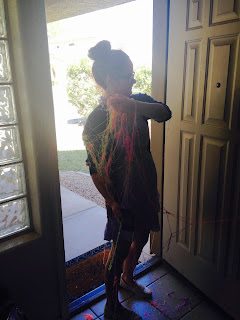 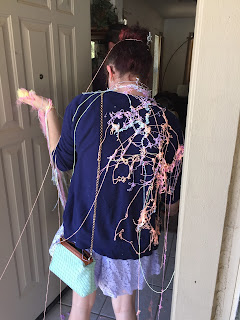 All the kids got Silly String in their Easter Baskets!  And ambushed Lexi as she walked in the house! 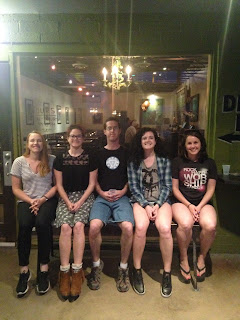 We always have a good time when we're together! 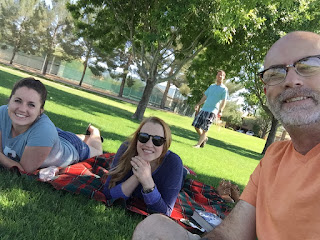 It was a really good couple of weeks! 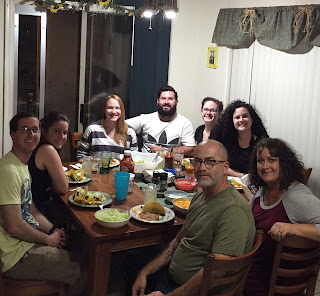 As we were all sitting around the dinner table together, and I looked around, I remember thinking; we might not have a big house or fancy cars, but this is a really good life we have built! 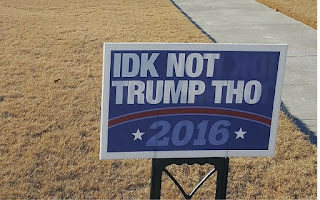 This Political Season has gotten more and more ridiculous!

I keep thinking it can't be real!

Let's take a look at the People, not even tackling the Policies yet;

Let me start at the beginning; I have to tell you, I have watched every season of The Apprentice, and Celebrity Apprentice. I am a Donald Trump Fan! I have followed him, and his children, on Social Media for a long time. He is a great business man. He's a larger than life personality. He is a fun celebrity to follow. But, I believe with my whole being, he is not the person who should be running this great country! In all my time following Donald Trump and watching his shows, I've never once thought this is a great humanitarian. The thought that he might consider himself a Christian has never once crossed my mind. Actions speak louder than words, and his actions let me know he is a womanizer, her constantly belittles women & looks down on them. Publicly putting them down. On his show searching for the best possible apprentice for his company, he never missed an opportunity to sexualize the female contest's. Though he may be fun to watch, this is not the kind of person I would vote for! Ever! Under no circumstance! And I don't understand people who call themselves Christian backing a person like this. It's preposterous to me.

I am registered as a Republican, though I vote according to the Issues that are important to me, not the party! And those issues are Gender Equality, Equal Pay, Minority and Immigrant Rights, Stricter Gun Control Laws, and Education, to name a few, and many of my views line up with those of many democratic candidates. And I have stated and will state again, if Donald Trump is the Republican Nominee, I will be voting Democrat! The problem is, I'm not thrilled with my choices on that side of the ballot either!

I would Love to be able to vote for a Woman! And though I agree with many of Hillary's stances on the issues, I don't really like her as a person. If the whole Benghazi thing hadn't happened, and she had left Bill back in the day, I'd have a lot more respect for her, and would have no problem voting for someone with her experience. Then there's Bernie, who is hard to take serious. I don't really get the whole Socialist thing, and don't really see our whole government system changing even he is elected. But to be honest with you, I'd really like to see someone other than an older white man as our President. ;)

So where does that leave me? I honestly can't believe our choices!! I'm really hoping the Republican Nominee is Marco Rubio. Who may be someone I could back! I sure hope it's not Donald Trump! Who is out of control already & is inciting violence everywhere he goes. He is not what this county needs! If someone had told us Donald Trump would be a serious contender, we would have thought it was a joke! If it is him, I will most likely find myself backing Hillary Clinton. Who's policies, at least, I can get behind, even thought she may not be my favorite person. Is it too late to start all over with new candidates?!

I'd throw in the hat; Condoleezza Rice or Colin Powell on the Republican Ticket, and maybe V.P. Joe Biden or Congresswoman Loretta Sanchez on the Democrat side, if only I ran the Country! Who would you like to see run for President?

Labels: Celebrities, Giving back, Me Myself and I, Politics, School, Work
Newer Posts Older Posts Home
Subscribe to: Posts (Atom)